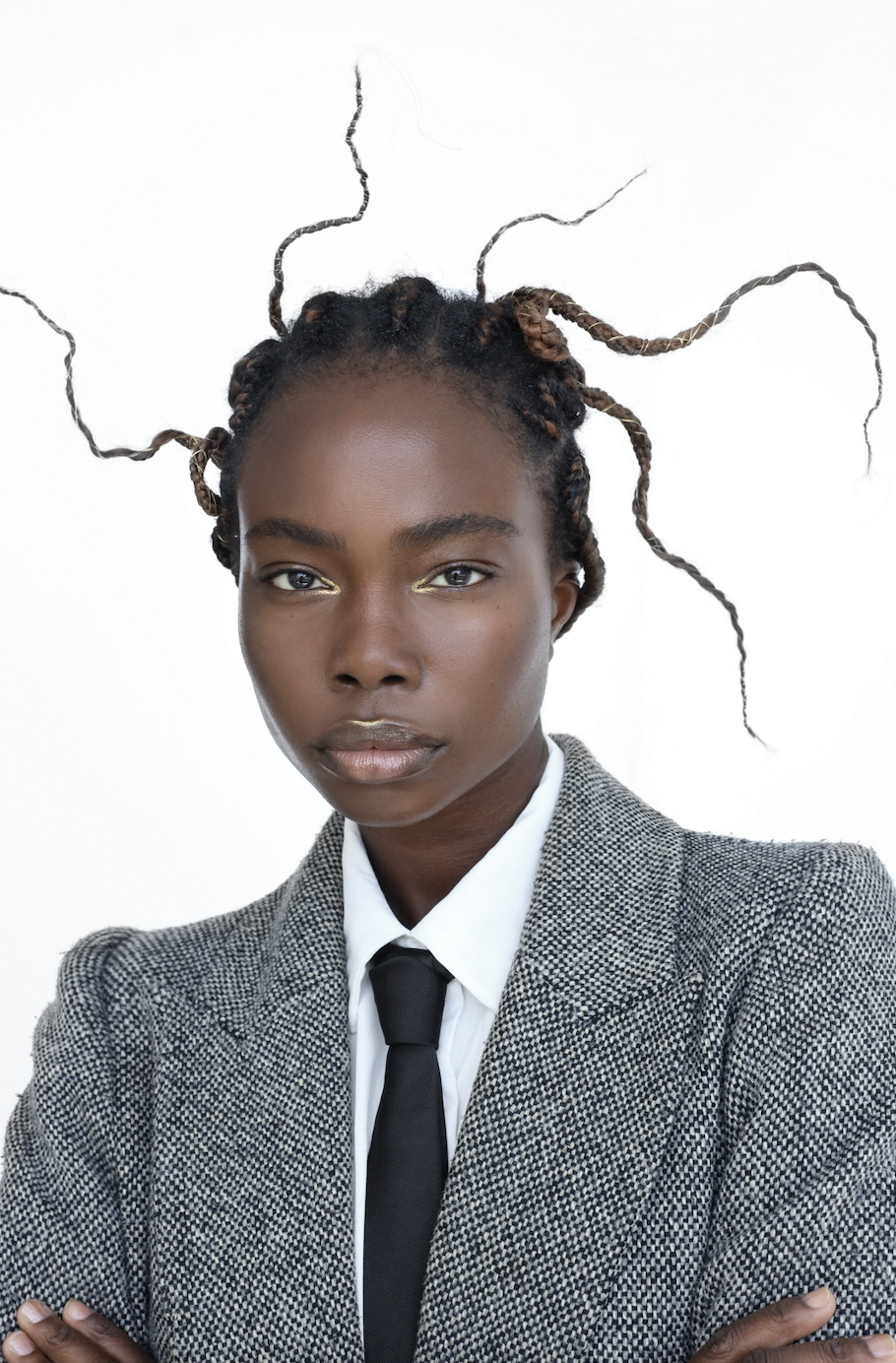 Johnny Diaz Nicolaidis is a Photographer, Visual Artist and Artistic Director based between Sydney, Melbourne and Los Angeles.

As a 2009 graduate of the prestigious National Institute of Dramatic Art, Johnny has followed his passion for creativity around the world, earning him accolades such as a SOYA Spirit of Youth Award Nomination for Photography in 2013 and Special Guest Speaker at the 2012 National Gallery Portrait Prize Ceremony in Canberra.

Through Johnny’s extensive theatrical background, he is able to create emotive narrative driven imagery in the commercial world.

His work has been published in the likes of Vogue, Marie Claire, GQ Australia, Insider for The Sydney Morning Herald, Men’s Style Australia, Rolling Stone Magazine and Cosmopolitan Australia. 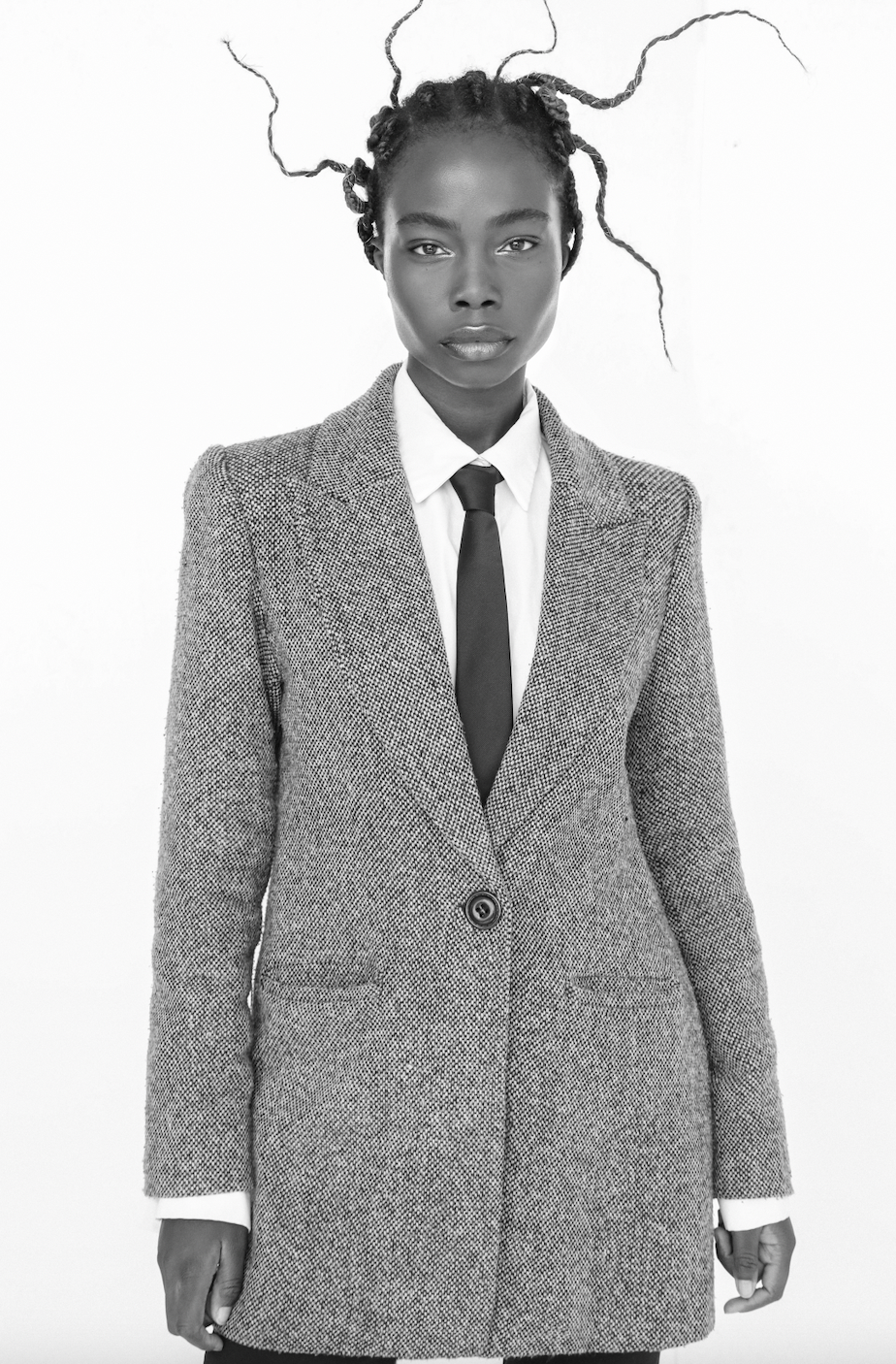 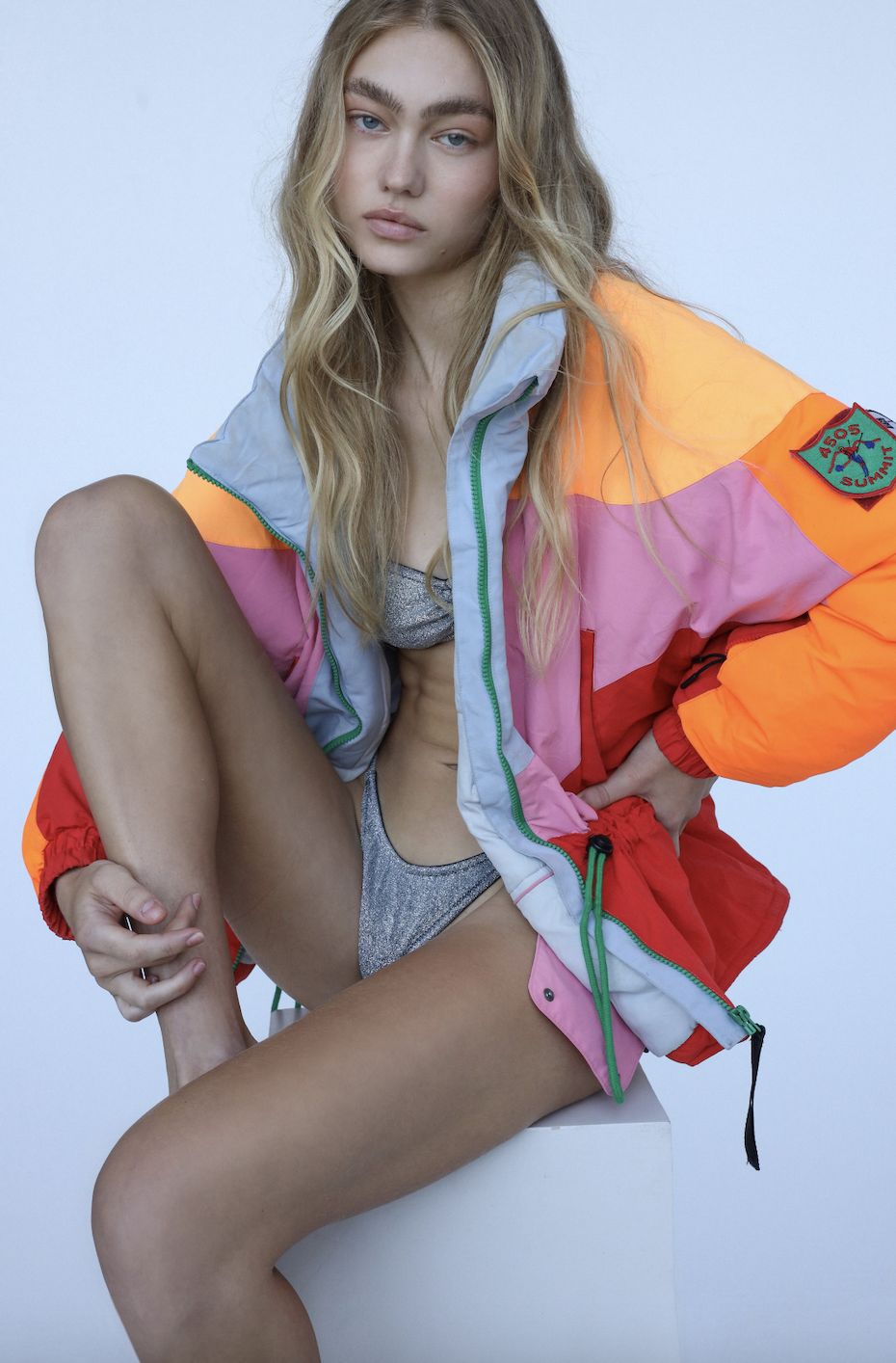 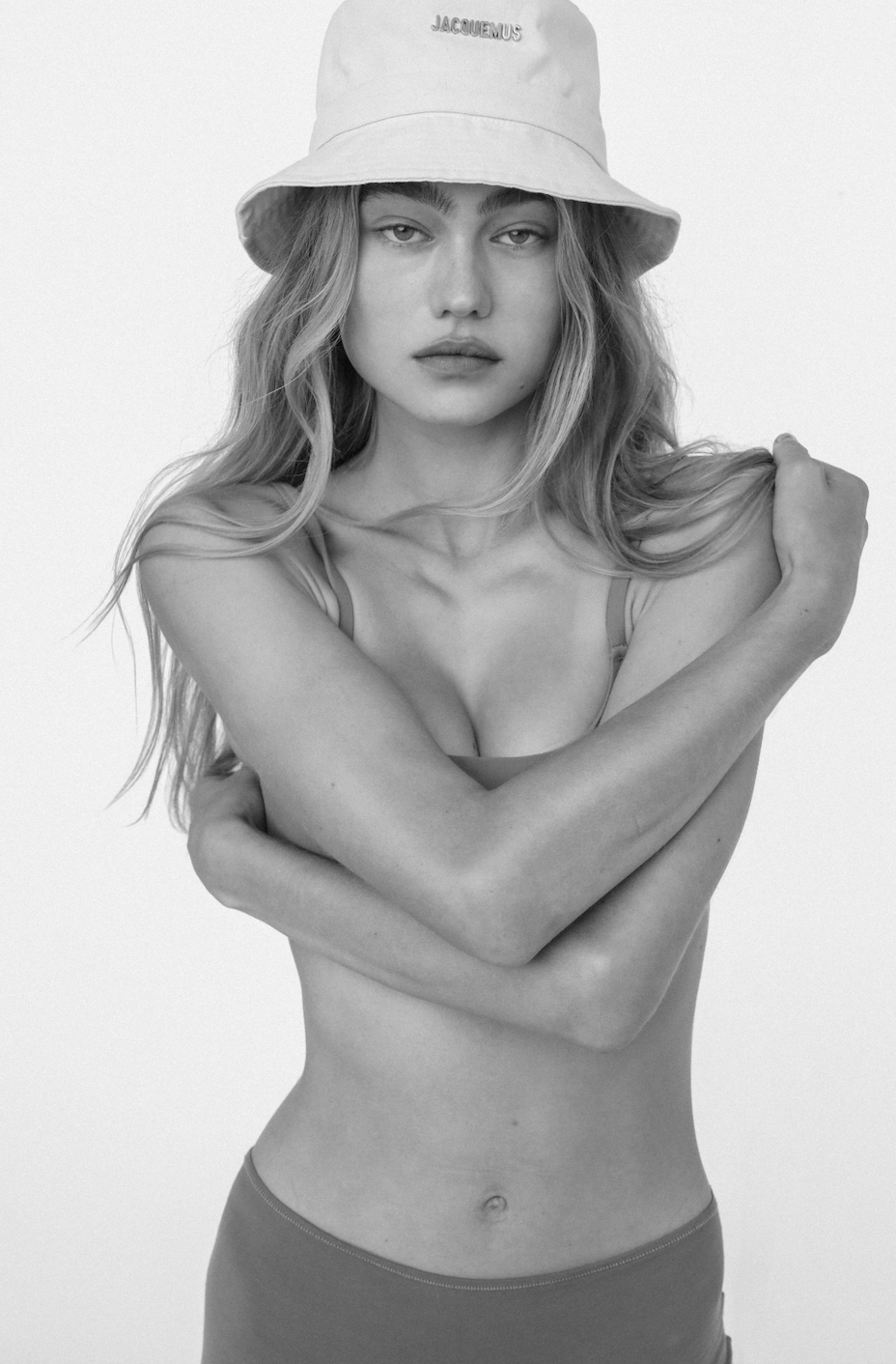 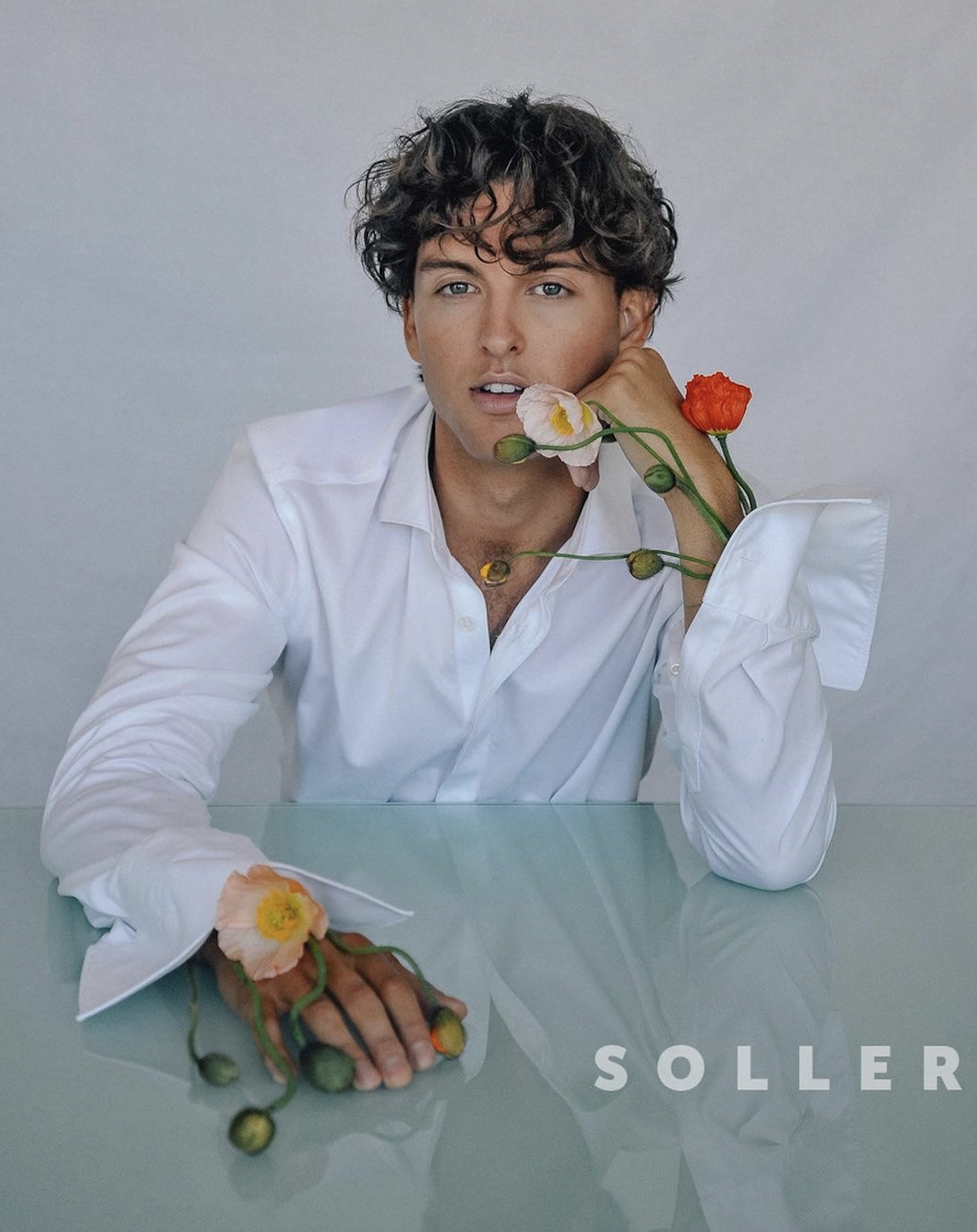 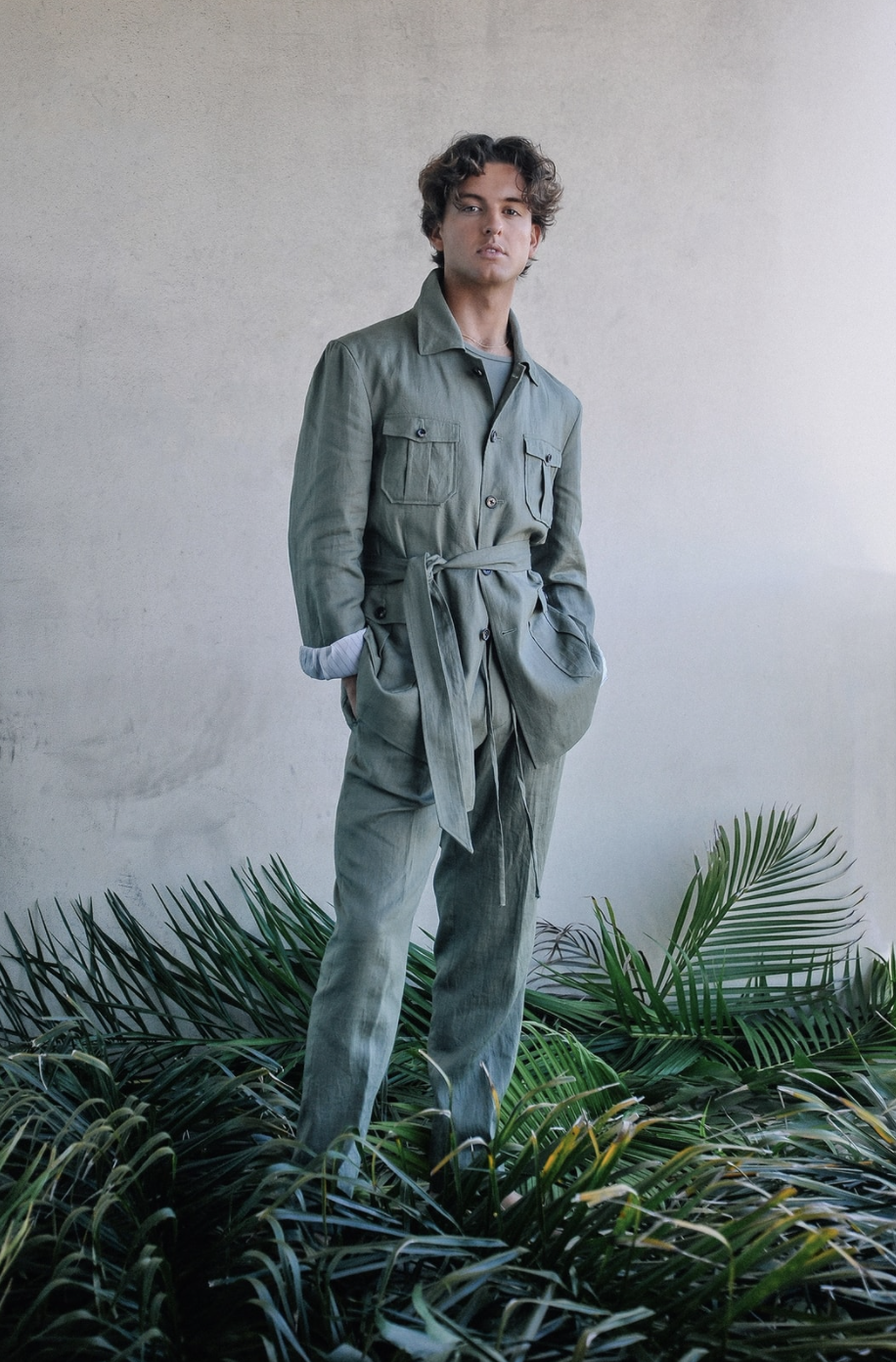 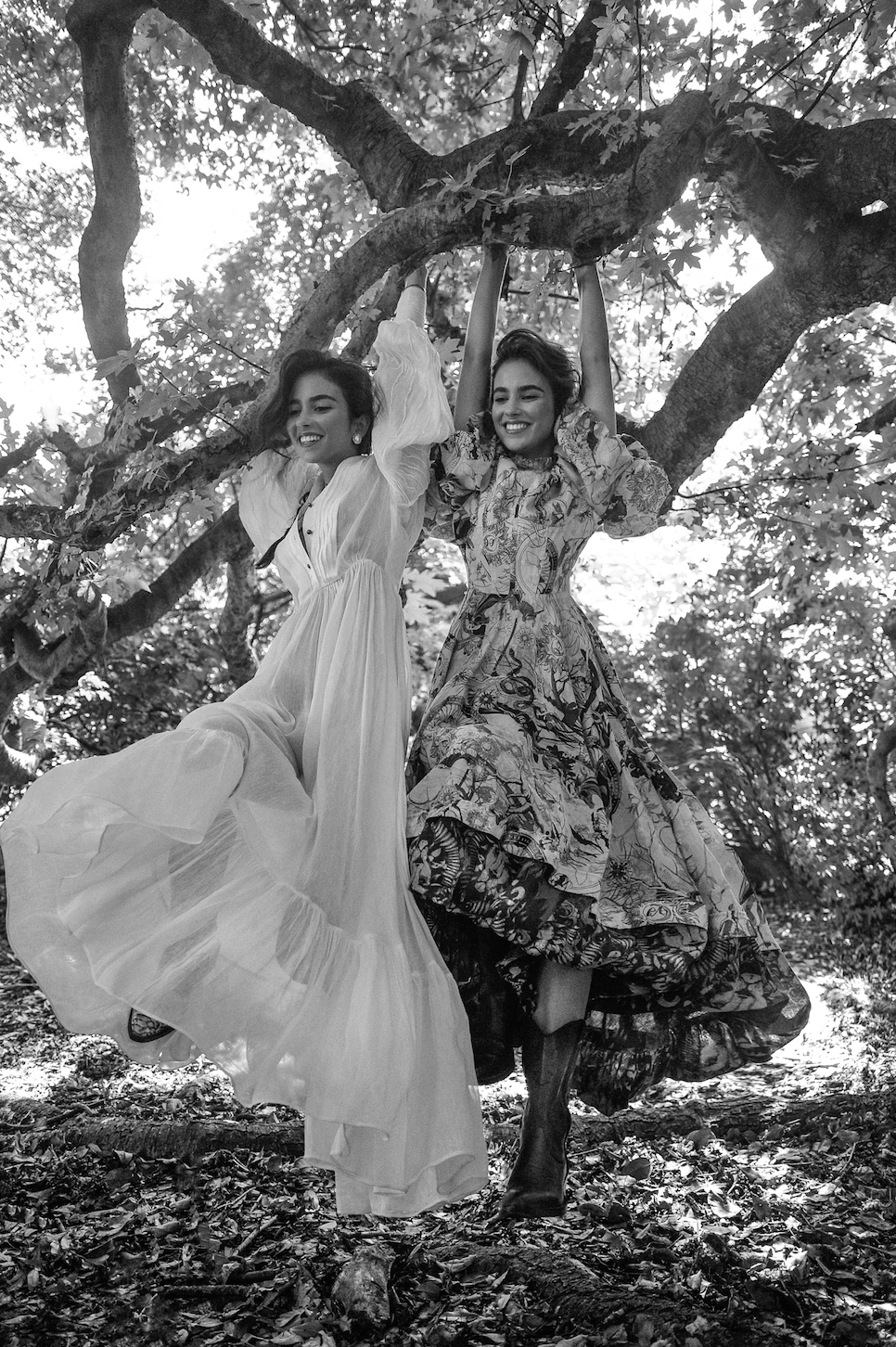 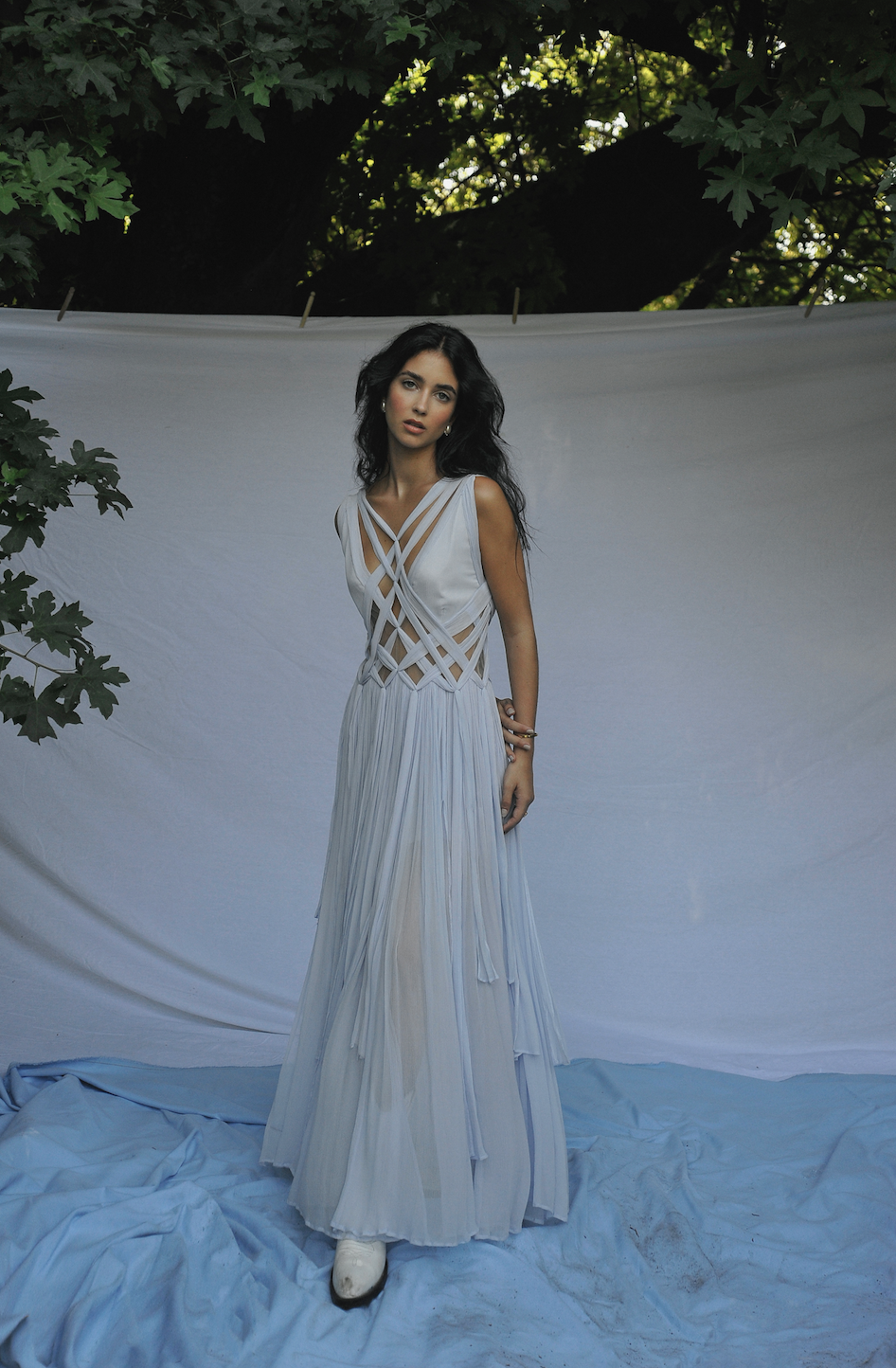 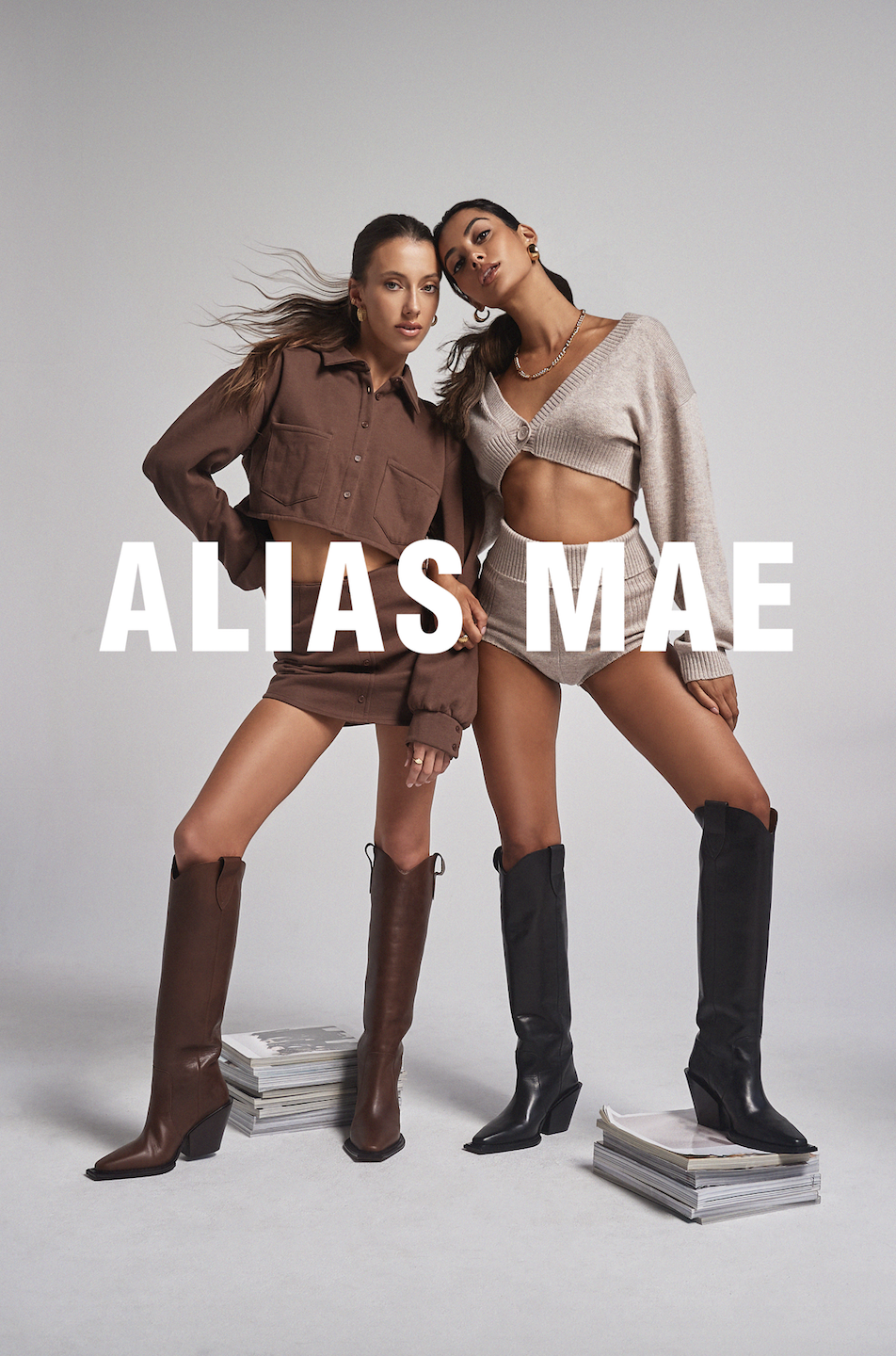 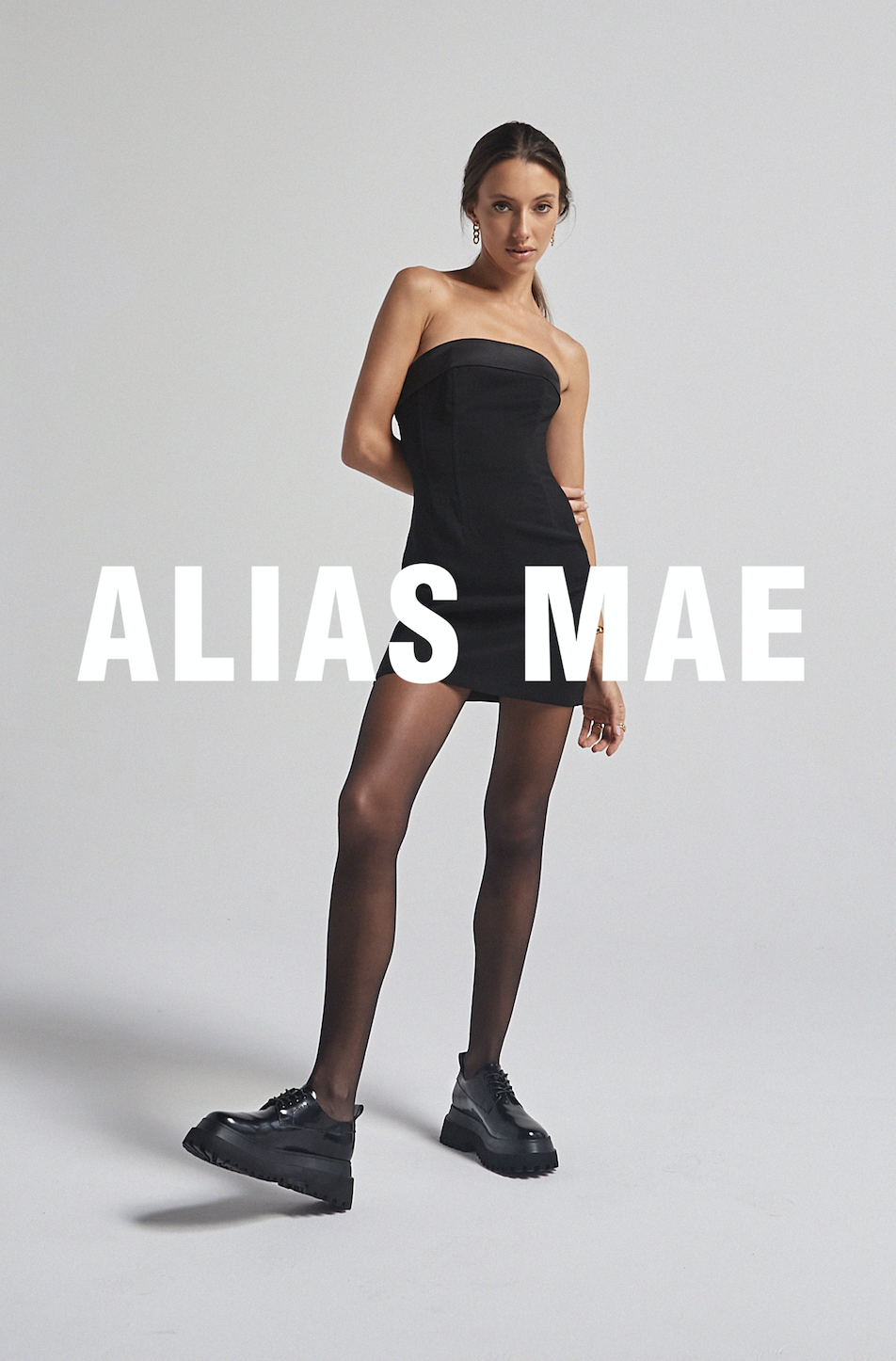 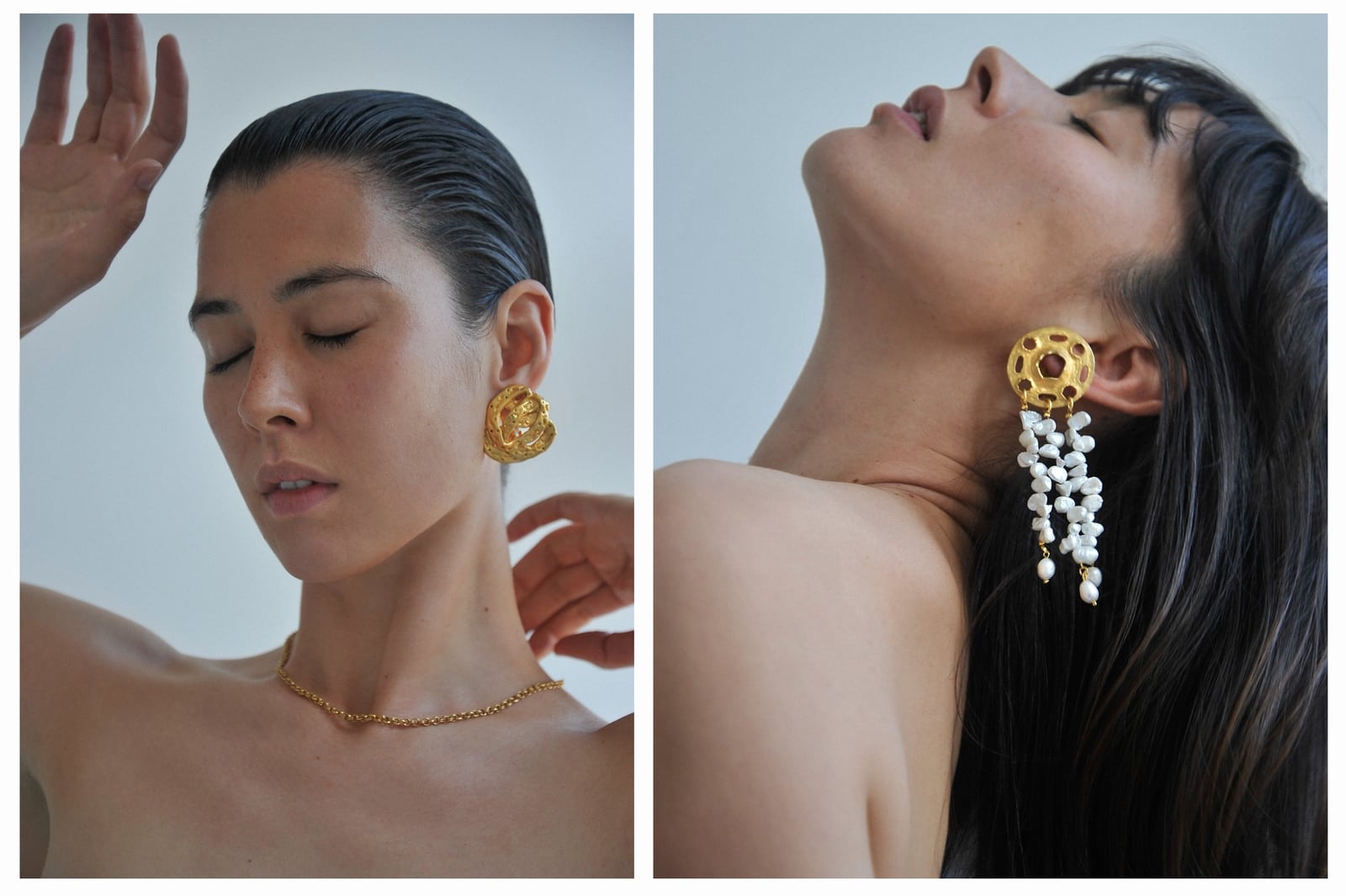 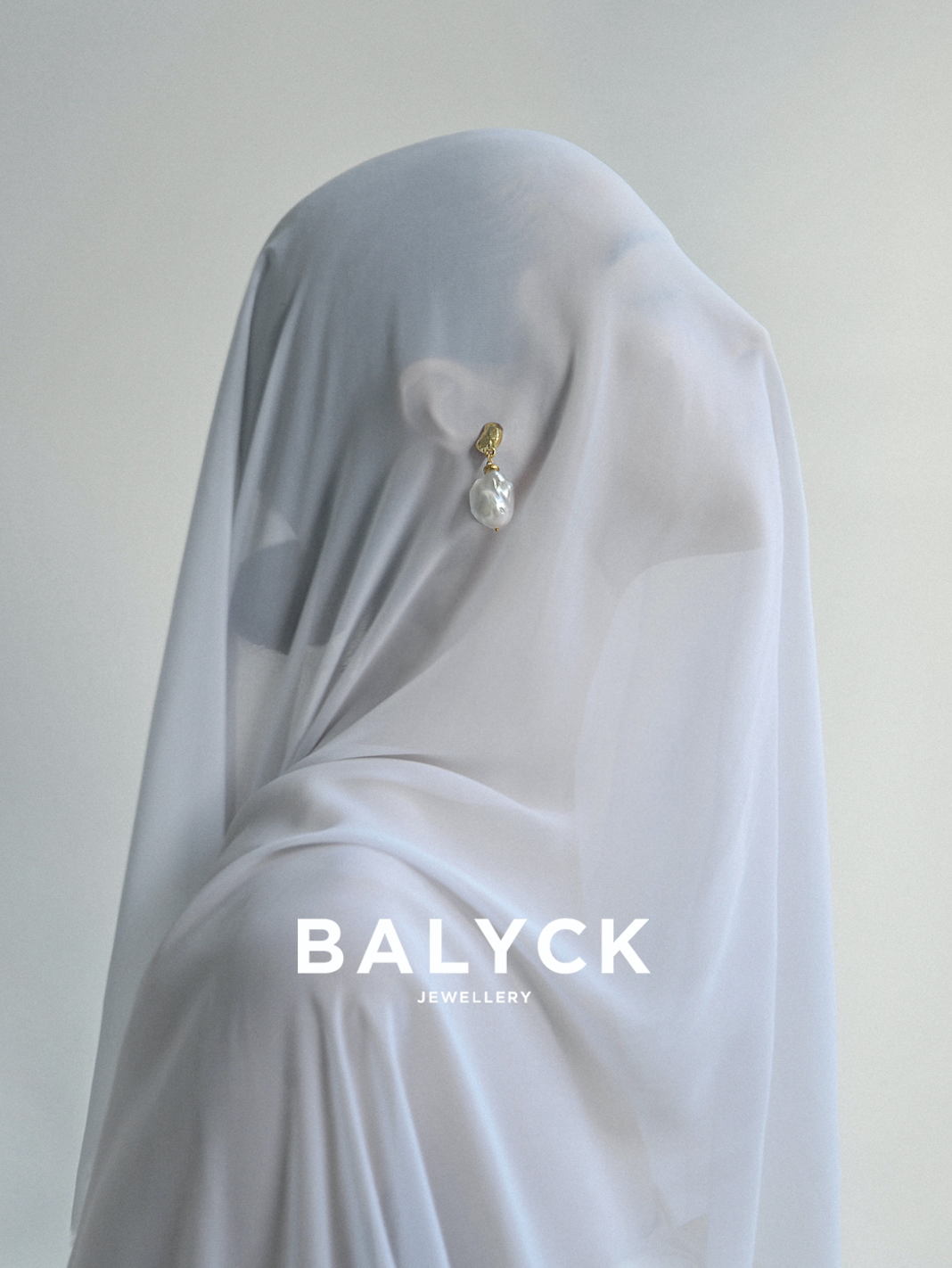 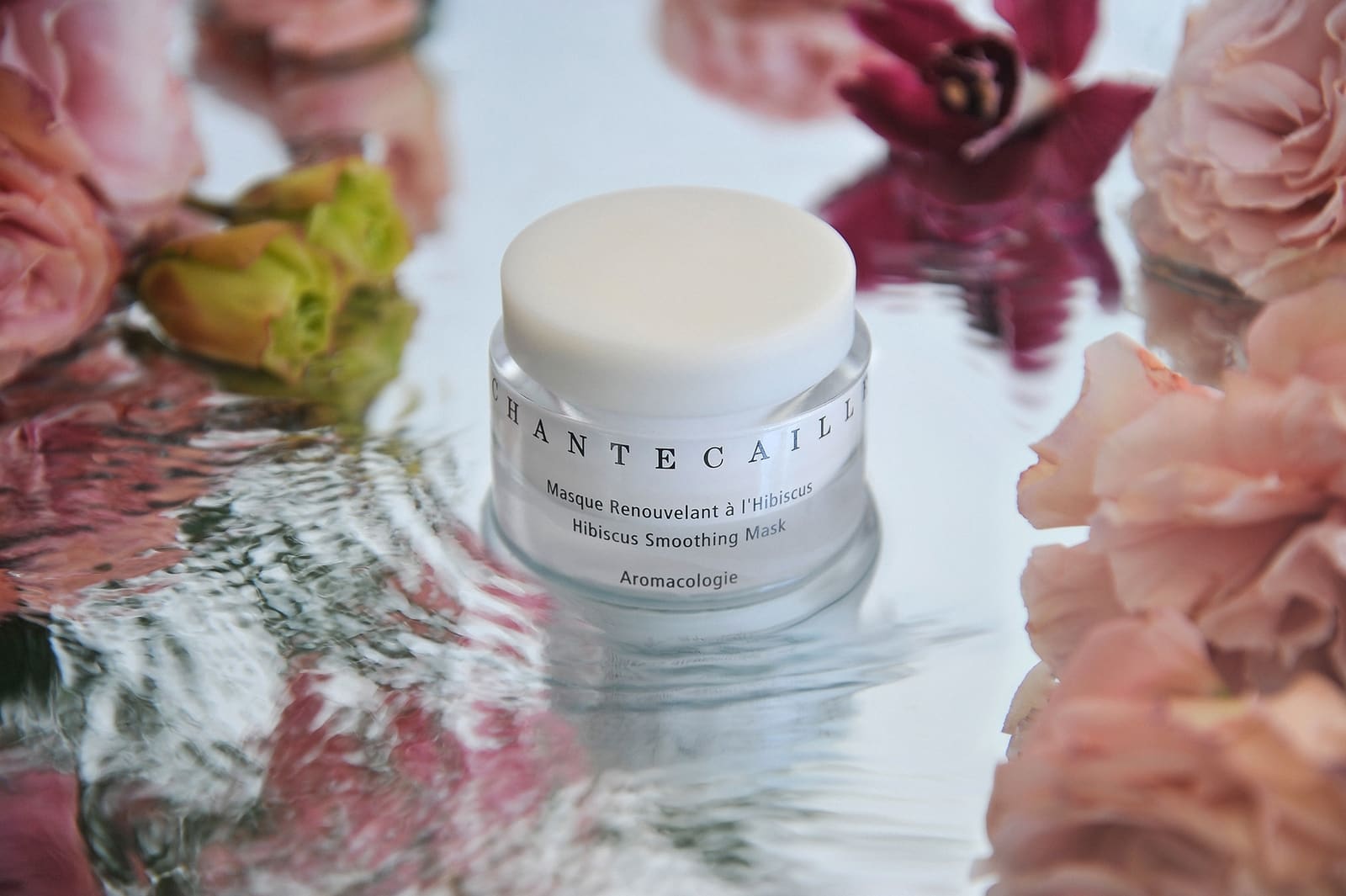 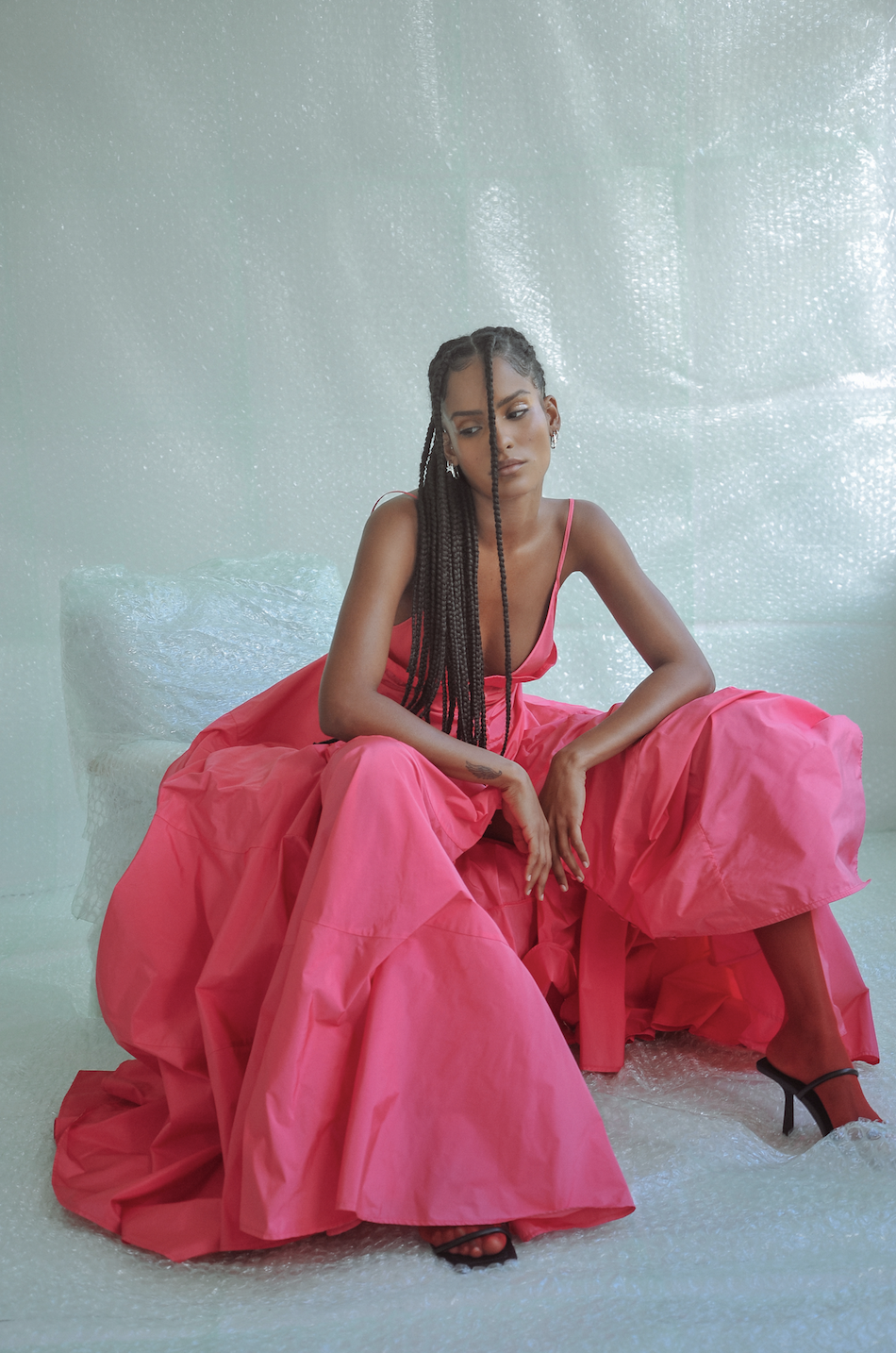 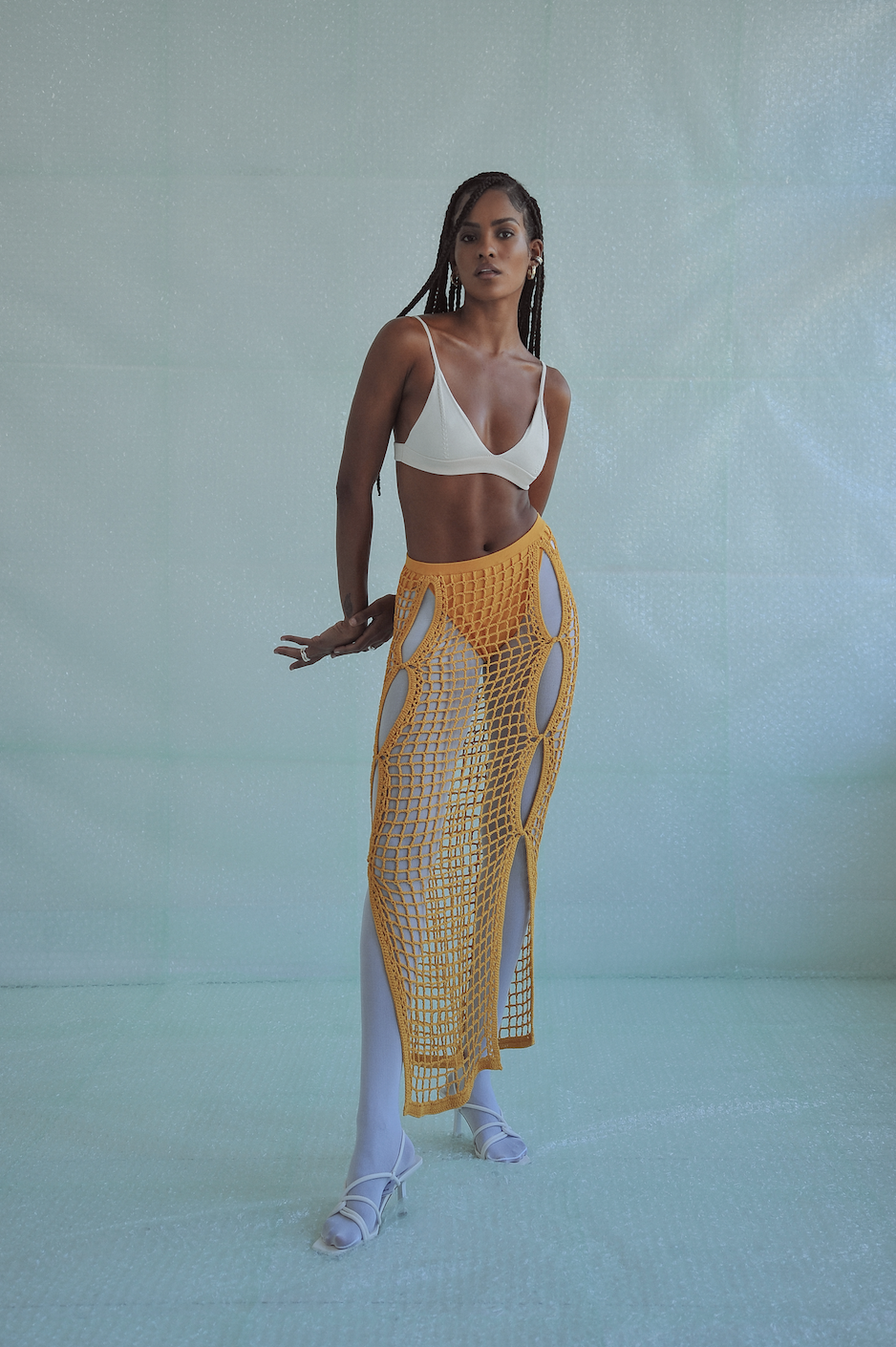 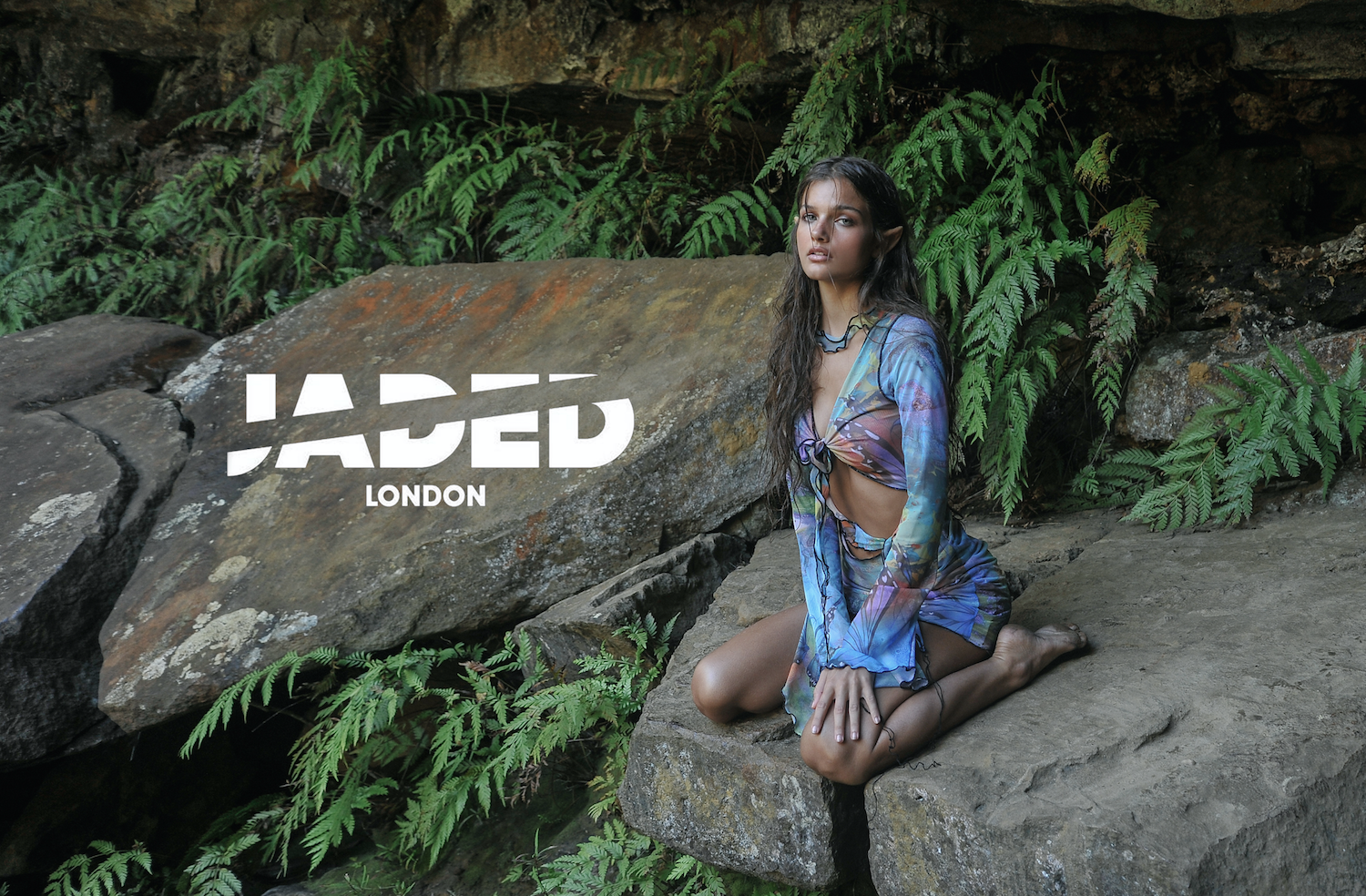 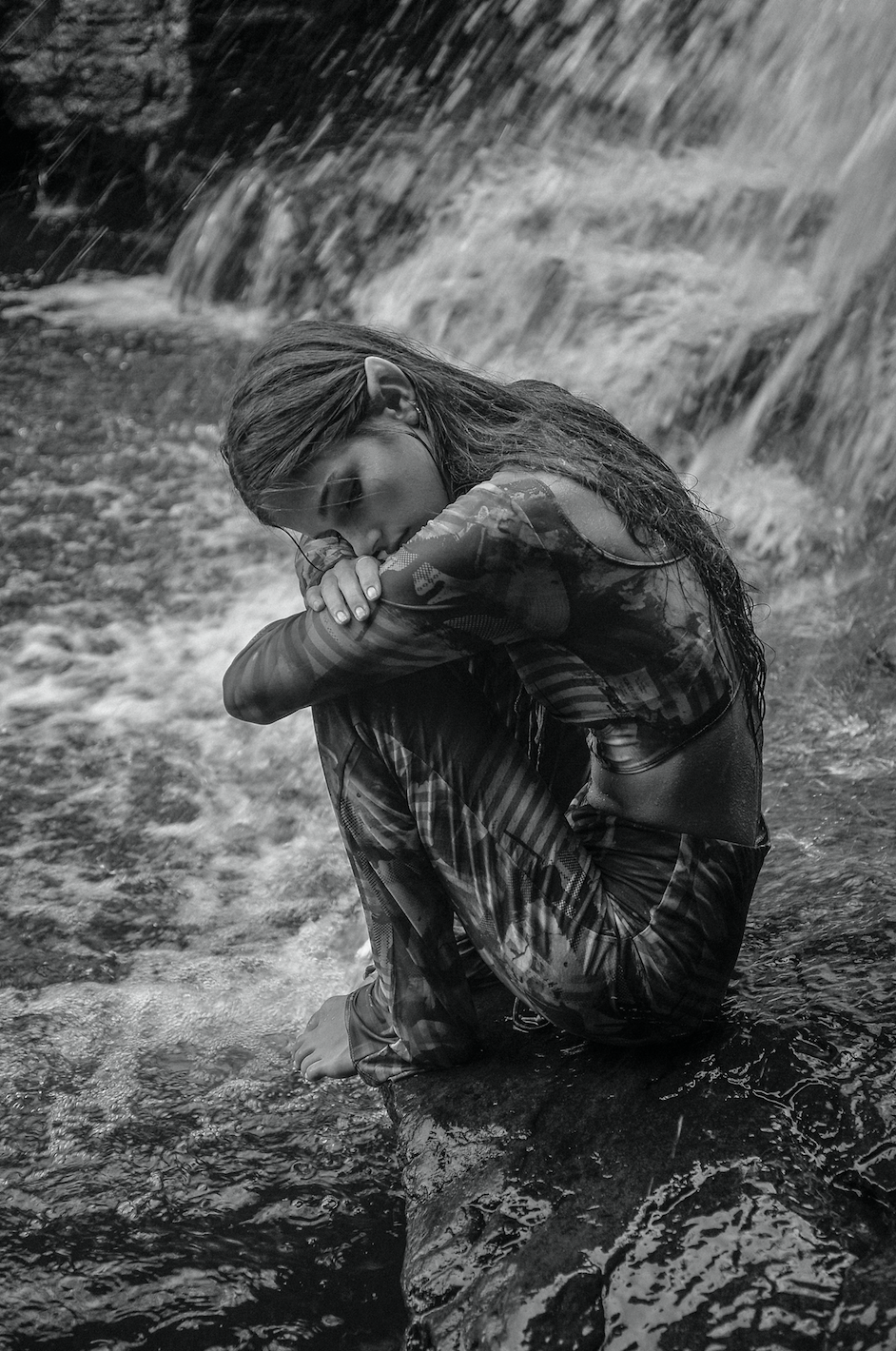 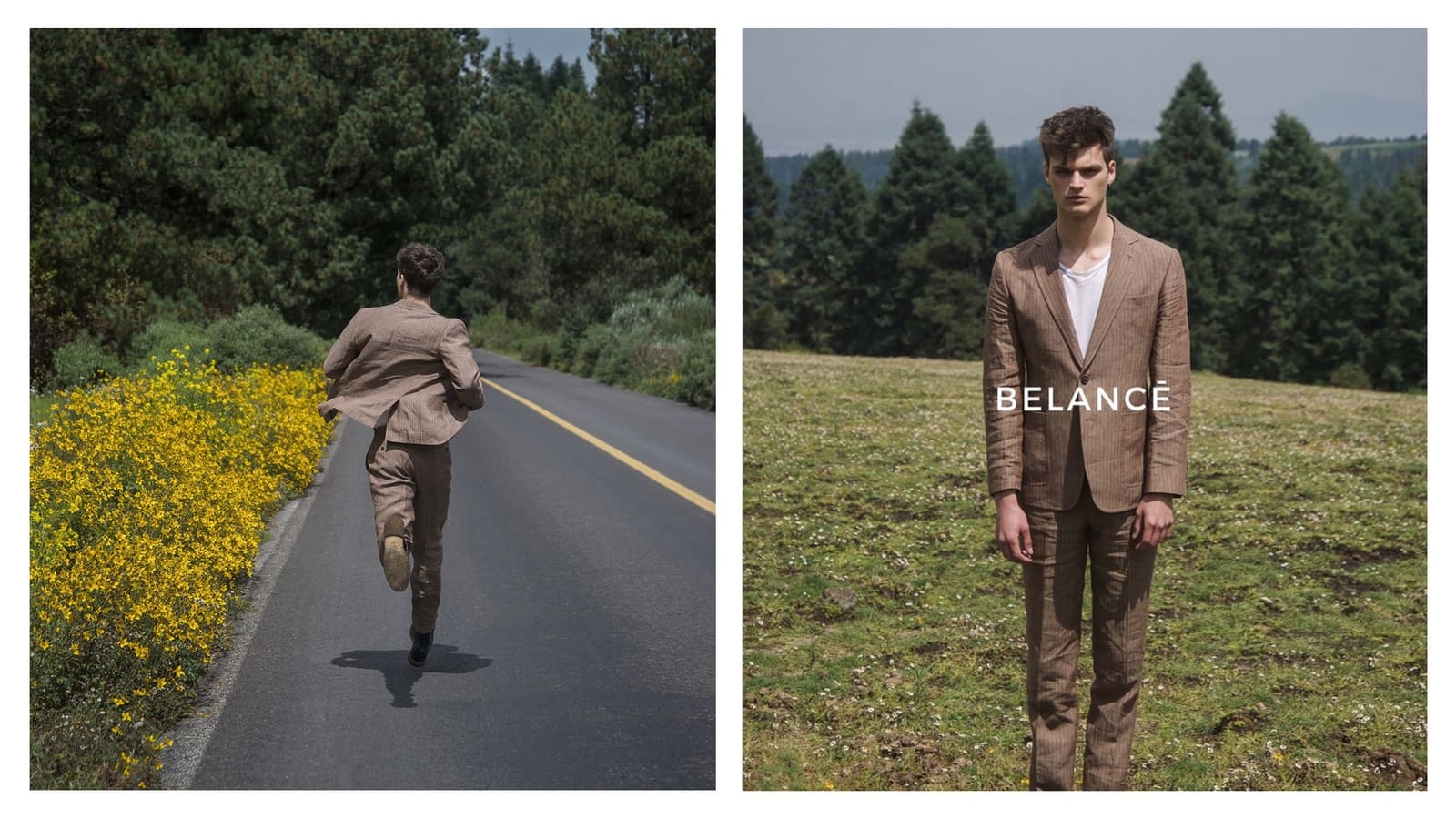 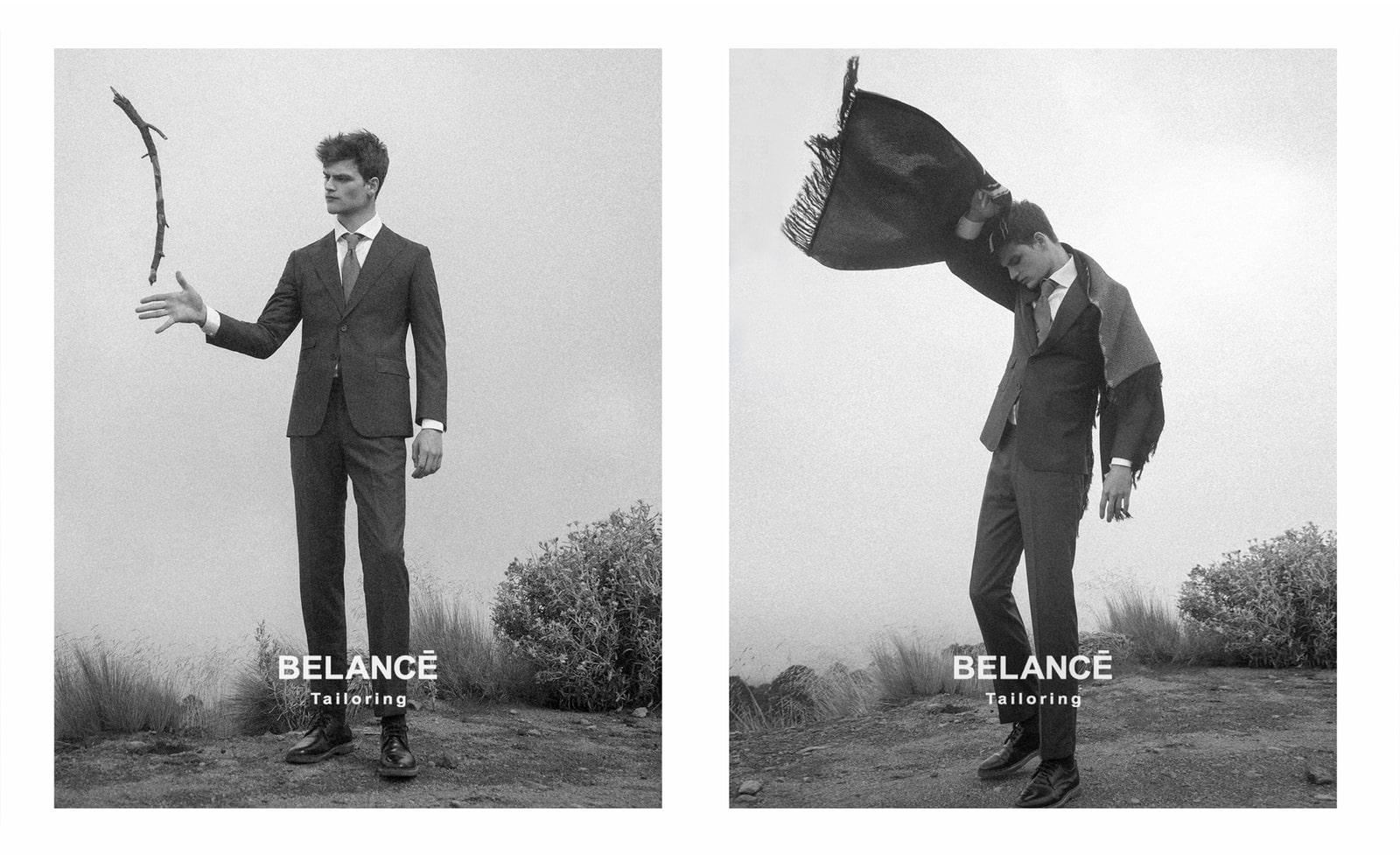 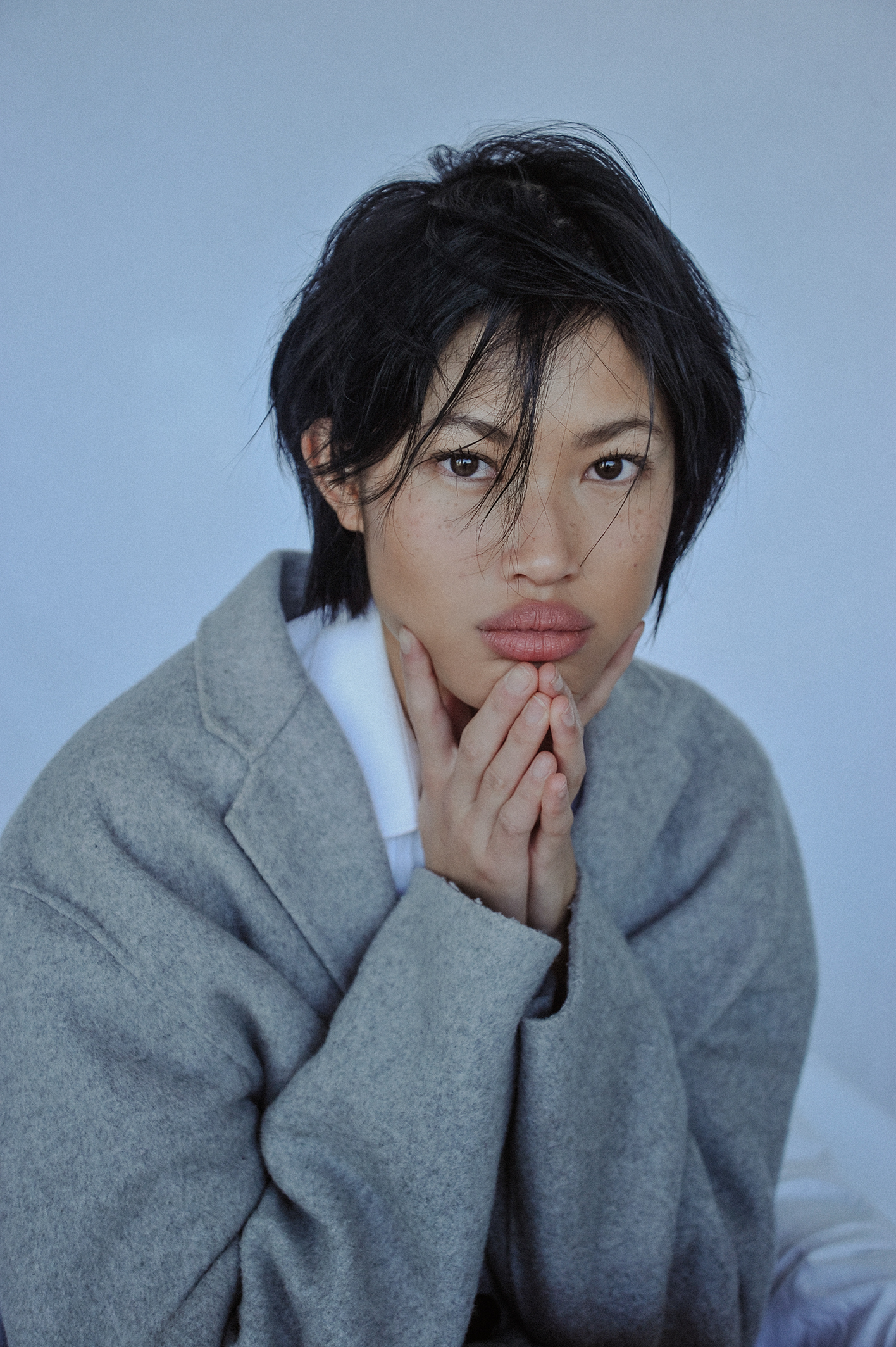 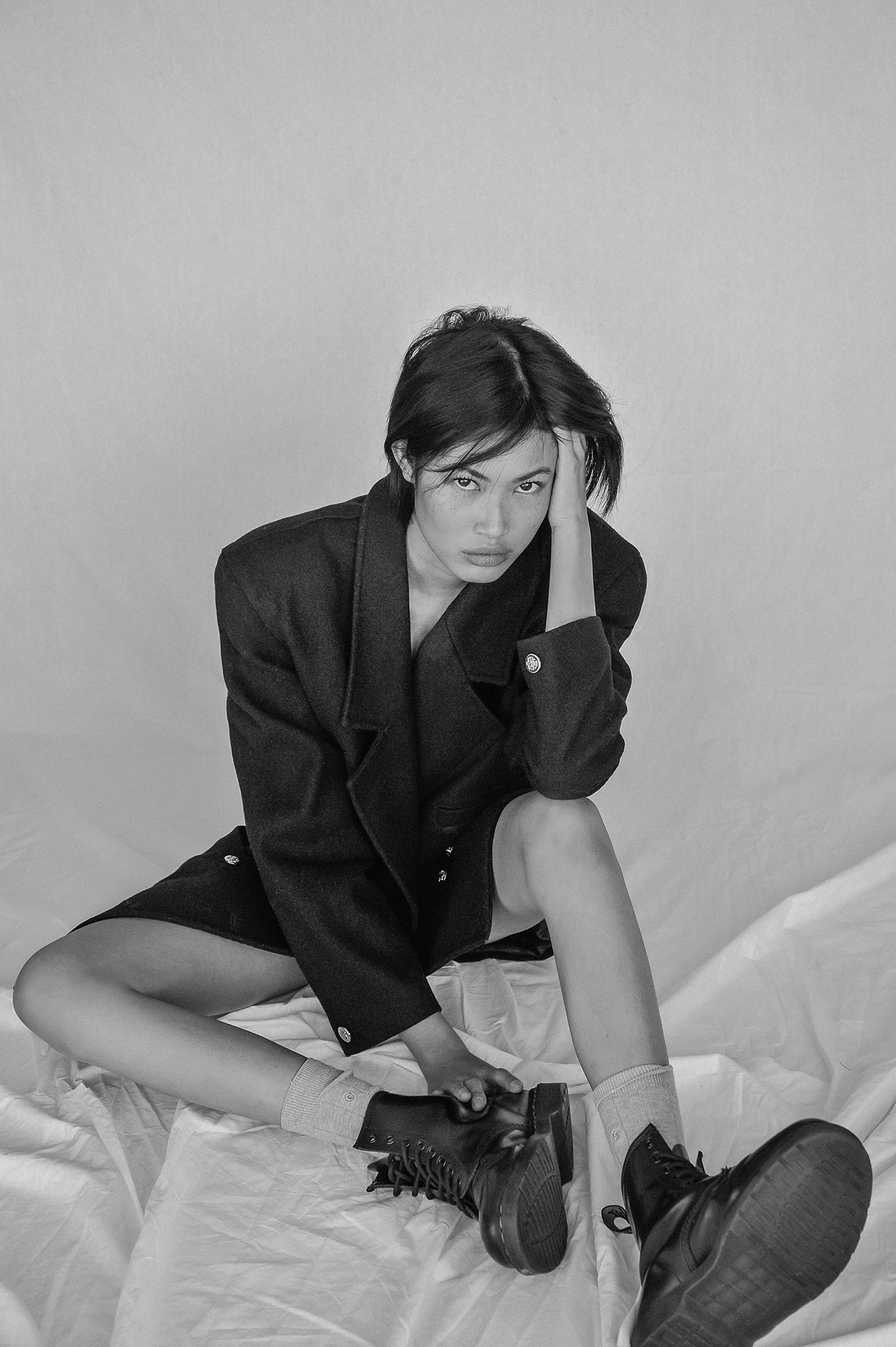 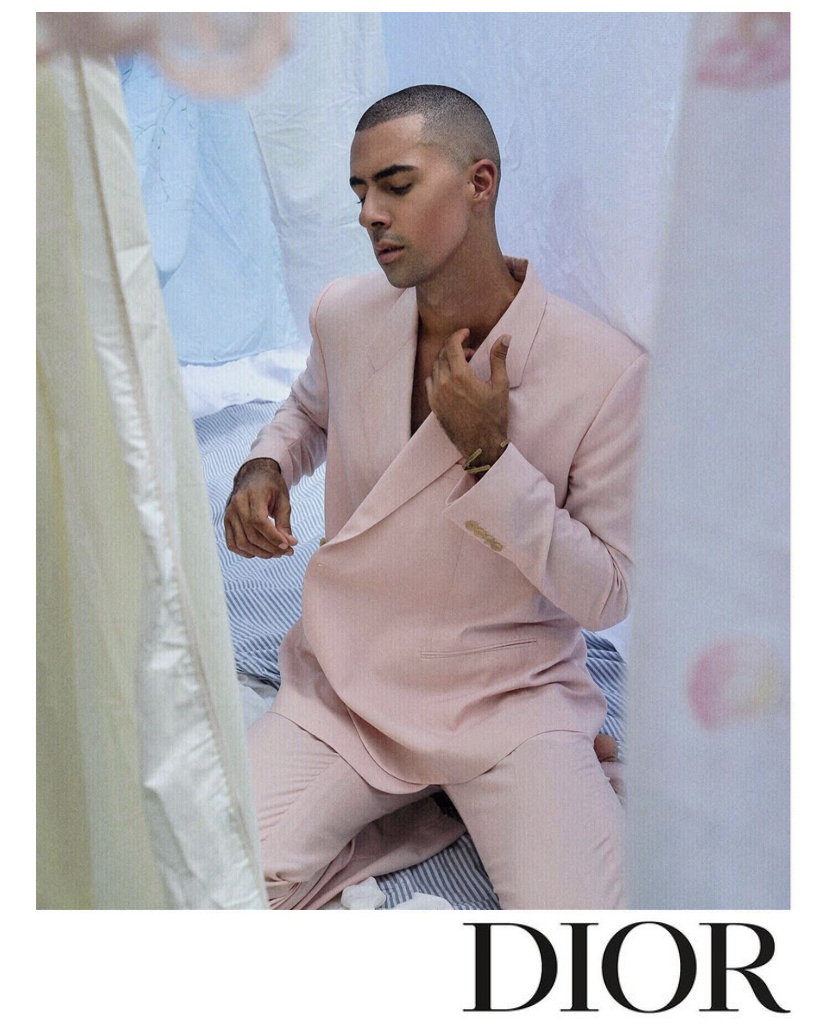 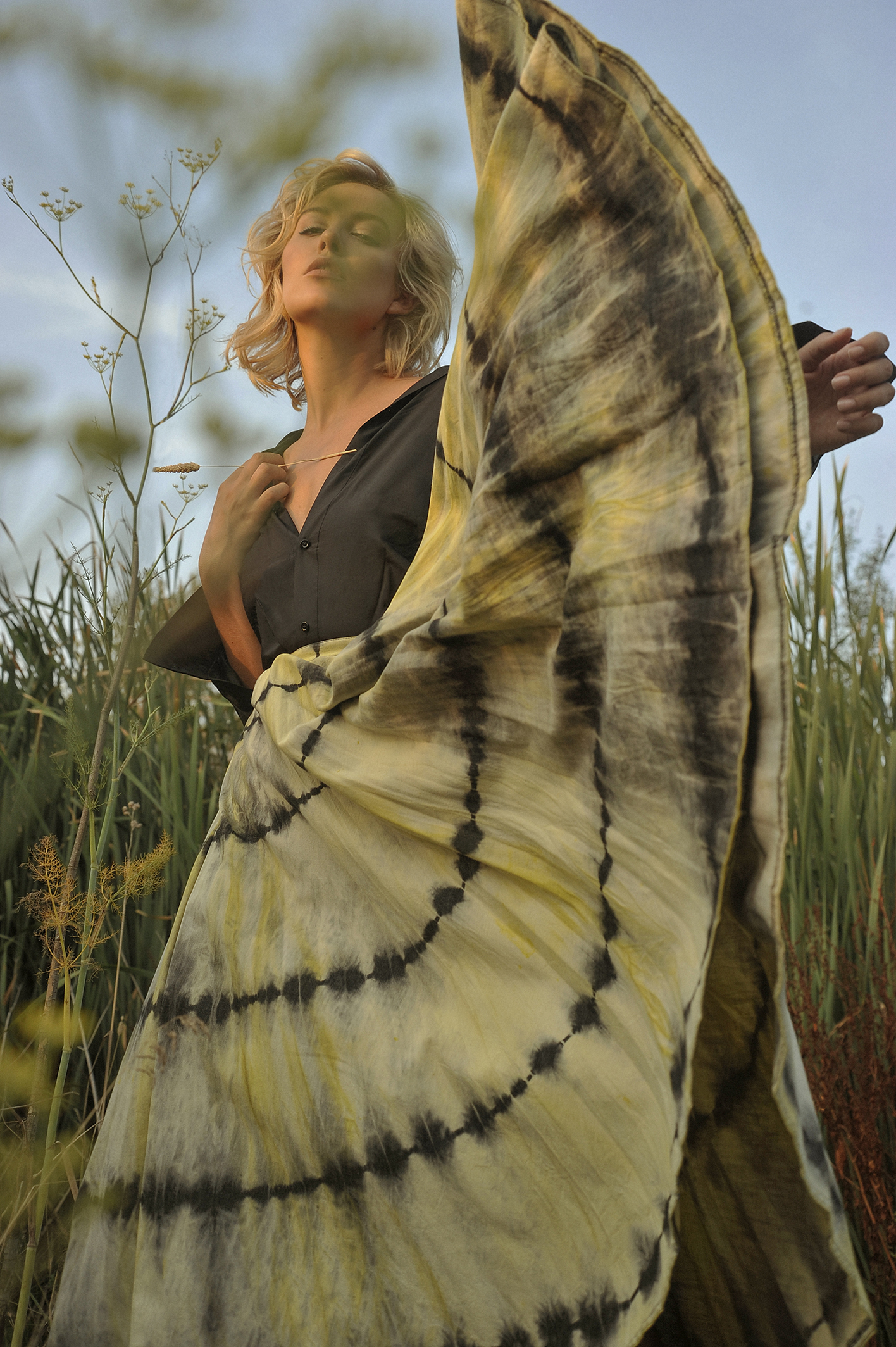 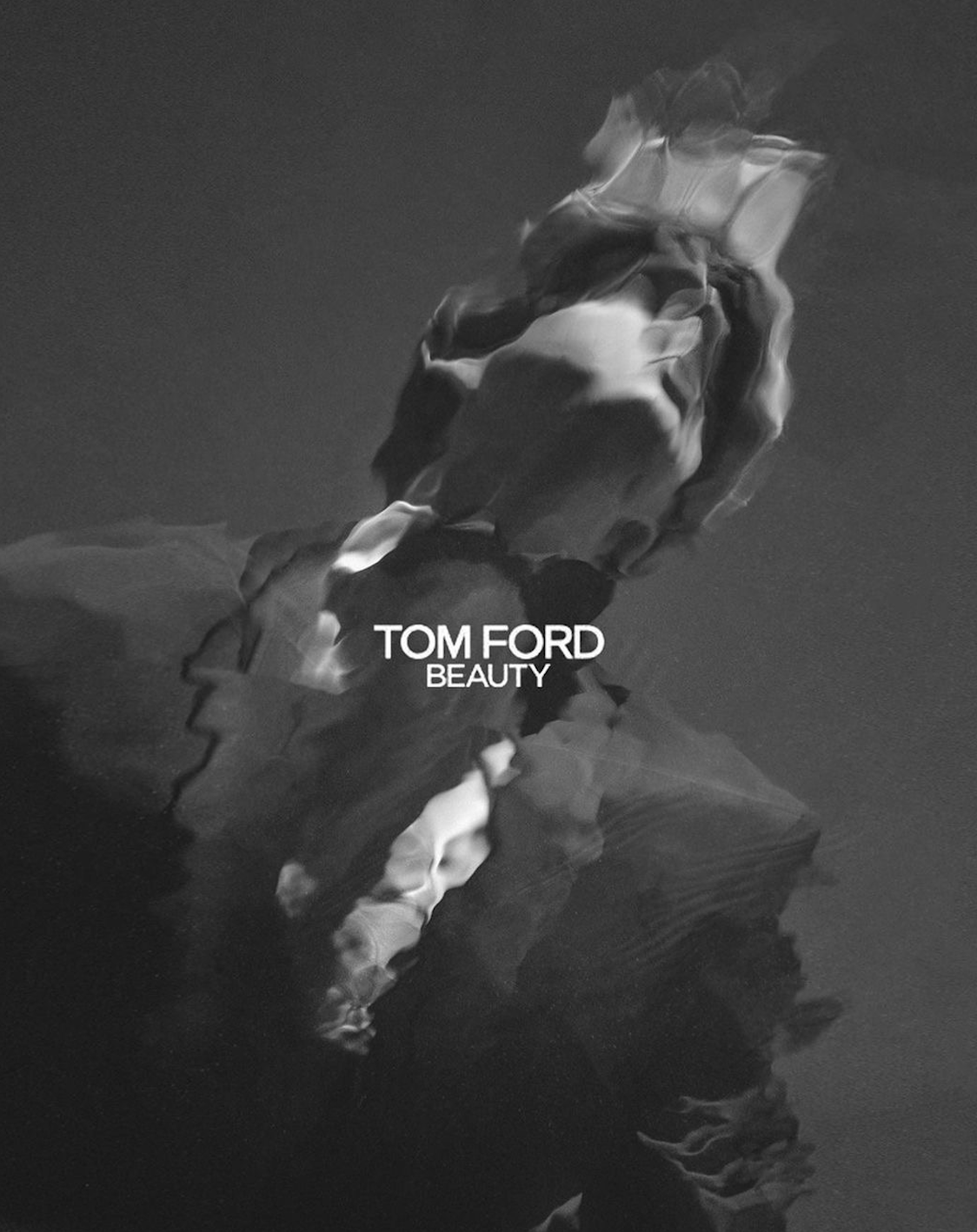 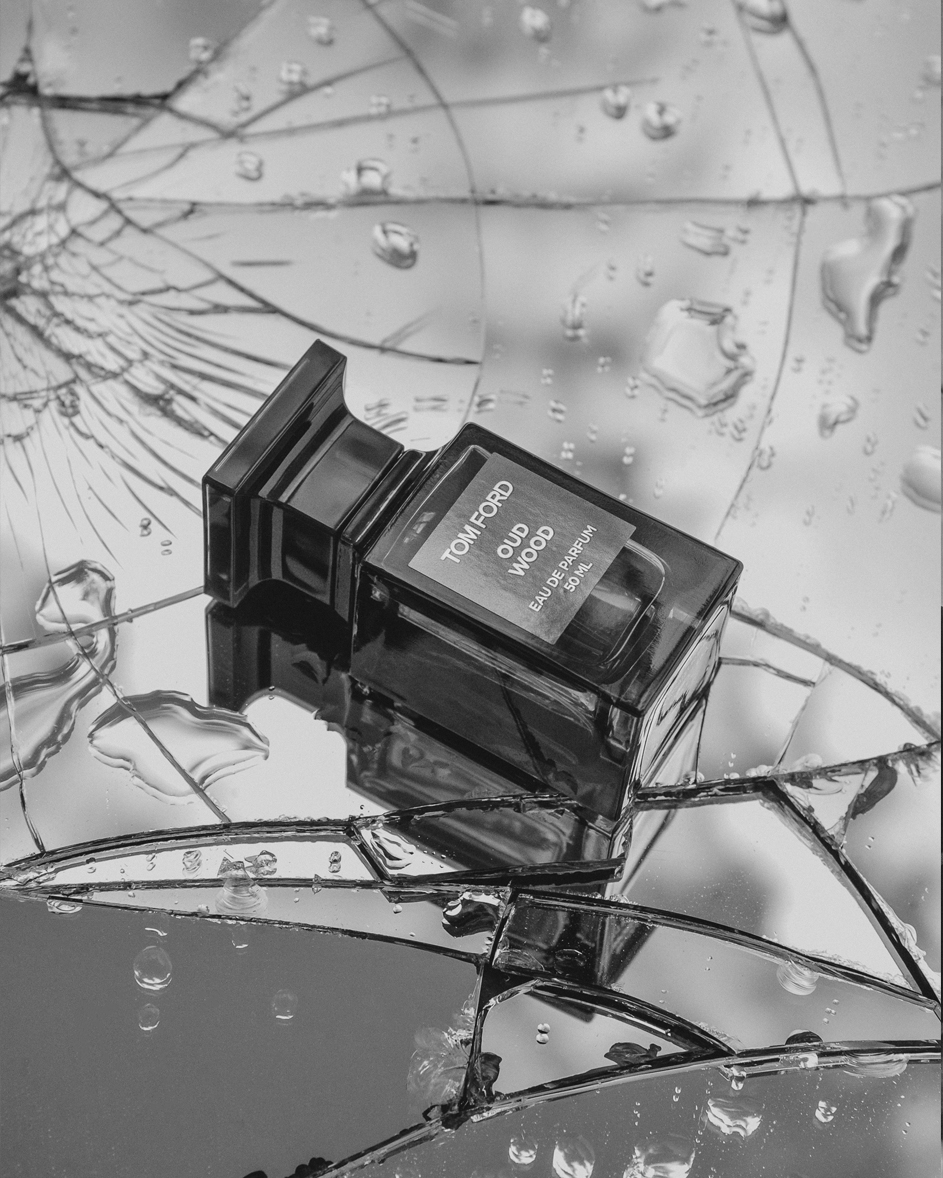